But wait, where’s Santa Claus? No Menorah? No sugar cookies or snowmen or pine trees? And what’s with the spunky aviator gals in leather jackets, that’s not very Christmassy!

Well, okay, traditionally the holidays are a time for festive celebrations, fun, frivolity, togetherness, and generosity. But also they’re a time for year-end reflection. And my goodness, what a year 2017 has been!

What a year indeed.

So, setting aside any bright moments you may have enjoyed in your personal life this year (and I’m hoping there were many, many of them!)… does anyone else think that 2017 may have been the most toxic, noxious, depressing, abysmal, terrifying nightmare of a year we’ve ever experienced? 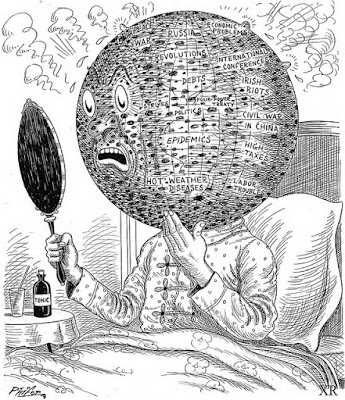 Note: I’m aware one could easily find this theme a mite downbeat for a holiday post. I haven’t been posting much, and I know it’s weird that I’m finally writing something and it turns out it’s a political rant and not a handy list of Last-Minute Christmas Gifts for your Favorite Gym Rat, or, God forbid, yet another post on How Not to Screw Up Your New Years Resolutions.

But I gotta be honest: all I want for Christmas, and for 2018, is my fucking country back.

I know this sentiment is not universal. Maybe it’s just me and my tribe who are grousing, a tribe I won’t try to define precisely, but I’m guessing if you made it this far, there’s a good chance you’re one of us.

But Jesus. 2017. What a shitshow, right? We’ve been watching slack-jawed and horrified as a parade of catastrophes marched by, one after another. Hurricanes, floods, wildfires, mass shootings. Scandals, betrayals, malfeasance, assaults, corruption, double-dealing. Most horrifying of all has been the discovery, if you live in the United States of America, that our country was not the sane, compassionate, forward-thinking, innovative, tolerant, freedom-loving country we thought it was. 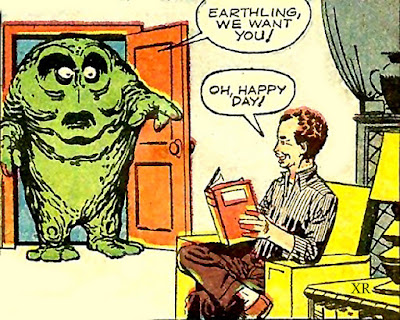 Every few hours comes some new horrible development. Laws and regulations with terrifying long term consequences are enacted, funds to life-saving programs are cut. Unqualified, corrupt or unhinged tools of special interests are appointed to high government positions. The environment, public health and safety, diplomacy, justice, fairness–all are being trashed, pissed on by those in power for the sake of short term gain. The President of the United States, who should be a role model of intelligence, maturity, and thoughtfulness, spews crass, hateful and nonsensical insults in the language of a pre-schooler. He bullies and slanders and lies and gloats. He represents our nation. It is surreal.

After decades of forward progress on all kinds of issues, all of a sudden we live in a world where devastating nuclear war, or the destruction of our planet due to irreversible climate change, seem not like remote possibilities, but more like actual, on-purpose strategies. Why? Who is this benefiting? It’s insanity.

Who knew that we could plummet backwards in time so quickly to the dark ages? Now science is suspect, because people who believe in it tend to be “liberal.” Superstition and ignorance and wishful thinking rule. Hypocrisy, persecution, bigotry, dishonesty and greed are the new normal, and we’re all just supposed to take them for granted. People who investigate or report wrong-doing are being silenced or removed. News organizations that report stories reflecting badly on those in power are being threatened with some sort of yet-to-be-determined retribution, no doubt unconstitutional.  But that whole “Constitution Rights” notion is old-school now, right? The Constitution is inconvenient when you want to discriminate on the basis of religion or race or gender. But, no worries. You can just appoint judges who will happily ignore it and you’re good.

We’re going to fight back.

And no, I don’t have any solutions you haven’t already thought of. It’s just like with health and fitness: so often we know what needs to be done, it’s just hard, and it takes a long time, and you have to keep doing it over and over and over even when successes are few and far between.

But we’re going to take our country back. The stakes are too high. We’re going to be all spunky and badass and fierce and we’re going to stay outraged. We’re not going to get bored with how hard it is and stop caring and give up and back down.

This is just a short and obvious list, I’m  hoping some of you have better ideas that you might include in the comments.

I don’t think the comparisons of our situation now to the early years of Nazi Germany are all that far-fetched. So much of that evil happened incrementally, with one injustice after another, with far too many ordinary citizens looking for scapegoats or turning a blind eye to obvious injustice.

Let’s keep repeating: THIS IS NOT NORMAL.

Let’s vow, we shall REFUSE TO STOP FIGHTING.

Let’s all WORK TOGETHER TO FIX THIS COUNTRY OF OURS. 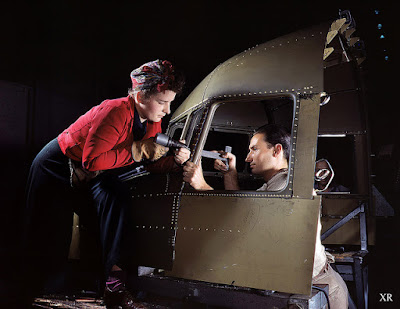 We can take our nation back. We have to. 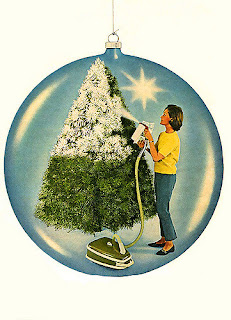 Peace on Earth and Love to You All!
Crabby